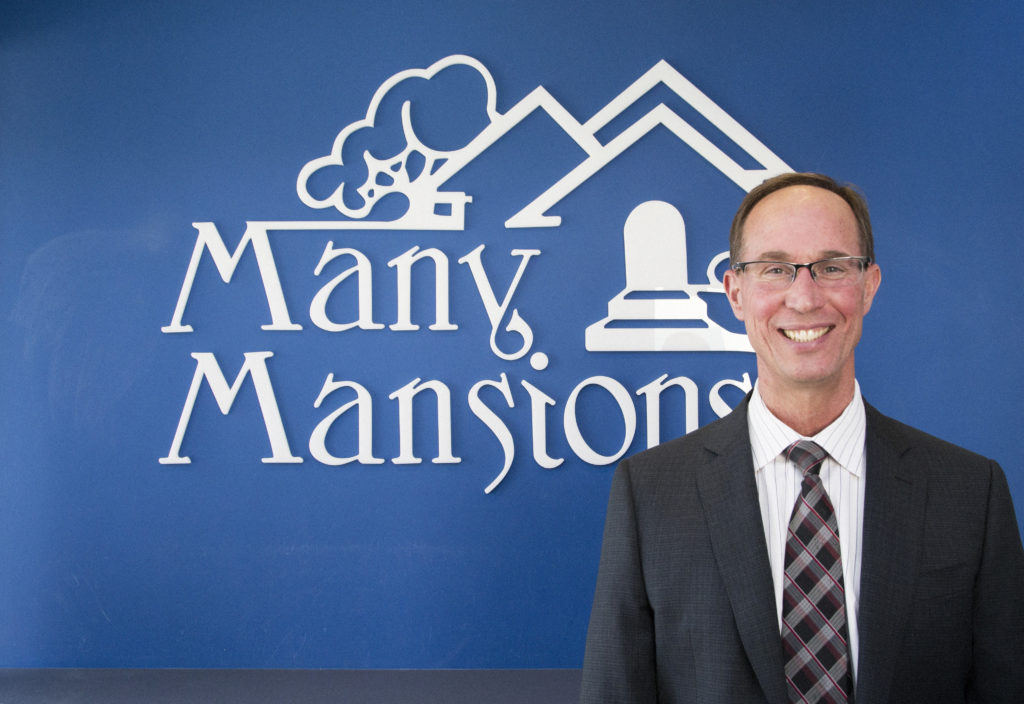 I had just come back from vacation.  Having been out of the office for more than a week, I faced hundreds of emails, scores of voice mail messages, a stack of mail a foot deep, and a number of co-workers impatiently waiting at my door.

As the busy morning progressed, I finally checked the voice mail messages.  Larry had left messages nearly every day. His last message–

“Rick, this is Larry. I stopped by the office.  The receptionist lady told me you were gone. I left you a note. Don’t tell me to give up Davidson.  He saved me, Rick.  I can’t just give him up! I won’t do that to him.  Talk to you later. Larry.”

Larry calls me at least once a week.  Larry is homeless.

I was annoyed. For the past three years, I have been trying to help Larry. I have urged patience, but Larry cannot seem to understand that there is a very long waiting list for affordable housing, especially supportive housing, and that very few units become available.  He further refuses to stay at an emergency shelter since that would mean separating from up his dog, Davidson.

I fished through the stack of letters, agreements, and other mail and found Larry’s note.

I stared at the note.  I put it aside and went back to work.

But throughout the morning I kept coming back to his note, especially its last line: “Please DON’T forget US!”

Had I forgotten him?  Would I forget him and all the men, women, and children who were homeless like him?  How could I?  Over the past decade, homelessness has grown and has become very visible.  There are close to 2,000 persons homeless in Ventura County and close to 60,000 in Los Angeles County.

And yet his concern was valid: we want to forget Larry and those like him.  Staring at the pain, the suffering, and the accumulated loss of our fellow human beings, with the realization that we as a society have failed them at a time they were most in need makes us want to sweep away our guilt and shame and think of other things.  Is not homelessness so large, so entrenched, and so overwhelming that there is very little we can do?  Will the poor not always be with us?

Larry’s concern was valid, but we can change this. Yes, ‘the poor will always be with us,’ but this does not mean that the poor have to be without a home.  Homelessness is a man-made problem, and it has man-made solutions.  The solutions are difficult and expensive and will take a long time, but, ultimately, we can end homelessness.  We must try.

Larry, I promise you that you will not be forgotten!  Many Mansions, its Board of Directors, its staff, and its many supporters are dedicated to helping you and those like you find a home.

That morning, I put Larry’s letter on my bulletin board.  I look at it every day.