One survey puts their numbers in the dozens, while some non-profit groups think the numbers could be in the hundreds. A new, first of its kind project in Ventura County is hoping to get some of those homeless veterans into homes. END_OF_DOCUMENT_TOKEN_TO_BE_REPLACED 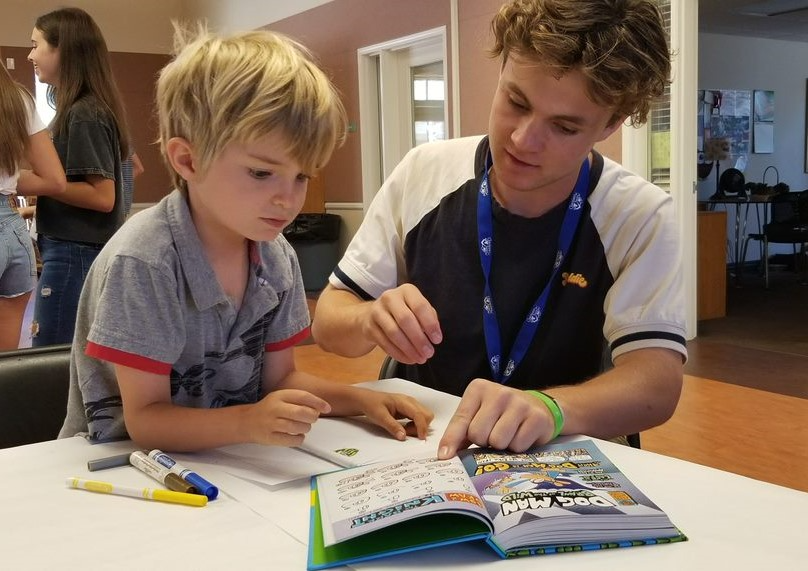